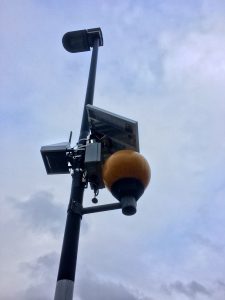 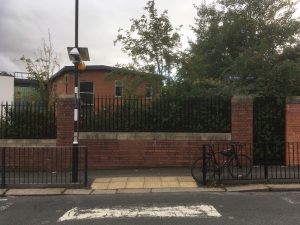 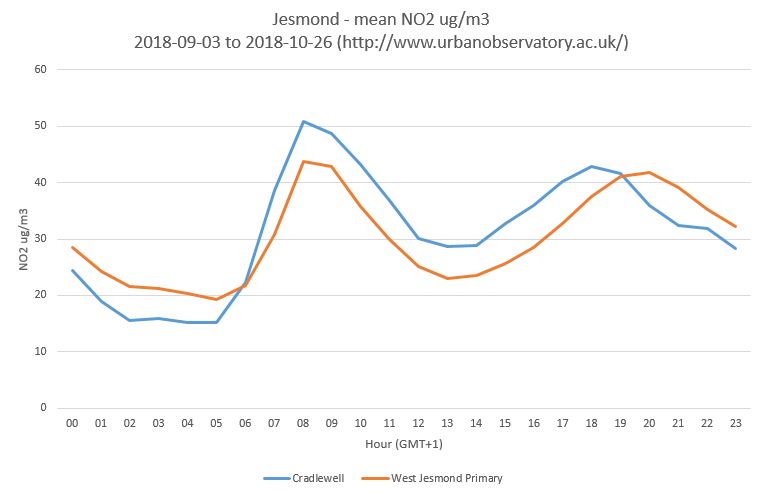 Campaigning by a Councillor? It can happen!
An Open Letter to Jesmond Councillors